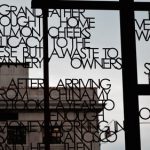 John Adrian Darley Dingle, commonly known as Adrian Dingle, was a Cornishman born in Wales in 1911. In 1914, his family moved to Canada. Living in a crowded Toronto studio with several other struggling artists in the early 1940s, he created Nelvana of the Northern Lights based on the travel stories of his friend Franz Johnston. When WWII broke out and American comic books were banned from entering Canada, Adrian Dingle saw the chance to capitalize on the emerging interest of comic books. He founded Hillborough Studios in 1941, one of the first Canadian comic book publishers, which launched the comic book Triumph-Adventure Comics.

After several issues, Triumph-Adventure Comics was sold to Bell Features, where the publisher changed the name to Triumph Comics. At this time, Adrian Dingle became the art director of Bell Features, overseeing several different comic book titles each month. During this time he continued to create his own characters and feature stories, including “Nelvana of the Northern Lights” and the playboy superhero “The Penguin”. His wife Patricia, who was partially the inspiration behind Nelvana’s appearance, wrote adventure stories under a pseudonym in these comic books, which Adrian illustrated.

When Triumph Comics finished in 1946, Adrian Dingle moved away from the comic book industry. Dingleworked in several different styles throughout his life. Along with comic book and pulp illustrations, Dingle was an incredibly accomplished fine artist producing thousands of oil and acrylic portraits and landscapes. These ranged from very photorealistic to abstract. He was a member of the Ontario Society of Artists and the Royal Canadian Academy of Arts. Adrian Dingle passed away in December, 1974. 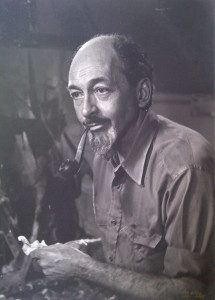