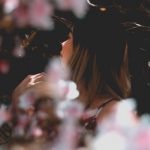 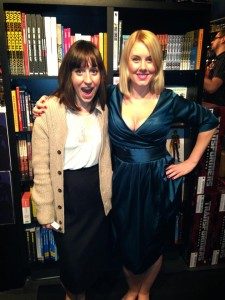 Hope is a producer on Lost Heroes, a documentary on Canada’s superhero history set to air on Superchannel in 2013, directed by Orphan Black & Bitten writer/producer Will Pascoe. She is a member of the Toronto fan organization G33KPRON.

Rachel has worked closely on the John Bell Collection of Canadian Comics at Library and Archives Canada, and documents Canadian comic books for the blogs Sequential and Comicsyrup.